The American Trucking Association provides updated reports as the truck driver turnover rate rises, explaining that it is a good sign for the industry. The reason most often given is that it is due to higher freight volumes and tighter regulations such as the CSA, causing a need for more qualified drivers.

In an industry where driver turnover has averaged well above 100%, current fourth-quarter numbers showed a drop, coming in at 88% with the reason being that the economy is still trying to recover. However, this percentage is expected to rise as volume and regulatory changes continue.

The ATA and motor carriers believe that a higher driver turnover rate is a good thing. It shows a stronger up-rise in freight and proves to the FMCSA and Washington bureaucrats that further regulations are needed such as NAFTA, in order to compensate for the lack of qualified drivers in the United States. The national media, which has no understanding of real-world trucking, believes all the rhetoric and publishes it as serious trucking news.

The turnover rate among professional truck drivers, especially those in long-haul operation, is also said to be verifiable due to the evidence of drivers leaving the employment of one motor carrier in search of a better job position with another. The media is told that drivers look for another carrier offering better pay, better miles, more home time, etc., thus creating a driver shortage problem, which in turn, results in a problematic driver retention rate. For the driver, this turnover is often referred to as “churning” and “job hopping.” The problem, however, is that most all major motor carriers operate in the same manner, thus for the driver, the grass is seldom greener on the other side.

As an example, as required by the U. S. Department of Labor, in order for the cross border trucking initiative to come into play and for the U. S. motor carriers to be able to apply for the Foreign Labor Certification, they first had to show that there were insufficient qualified U. S.truck drivers available and willing to perform the work at the present wage. This was easily accomplished by motor carriers paying low wages, using student and new drivers as a source of cheap labor, causing drivers to sit without pay waiting for freight and driving time lost by drivers sitting for hours without pay at the docks of shippers and receivers.

As drivers left the position, the industry could point at the loss of drivers as confirmation of a driver shortage, and as the CSA took hold, this regulation could be used as evidence of a poor driver retention rate as many seasoned drivers left the industry for good; not actually due to the CSA, but for the actions of motor carriers mentioned above. All that needed to be done, was for the major trucking organization to announce to the media that the United States was now facing a driver shortage and retention crisis.

Trucking news outlets, both published and online, are always eager to share the vital news within the industry concerning a crisis. The problem is that many of these outlets are controlled by the very organizations that are spewing the rhetoric. The media, on a national level, run with the stories, having no real-world expertise on the inside operations of OTR trucking. They are listening to the wrong messengers.

The truck driver retention rate has become so real to so many, that major news sources continue to react to what they believe is an actual problem caused by drivers. Business articles are written in order to find a real solution to the driver retention problem. One article states:

“Turnover includes voluntary as well as involuntary but the problem is primarily voluntary leaving. It is important to know what is causing drivers to job-hop and to then determine how trucking can stop this huge waste of effort and money.” (Source: Business Library – Driver Retention Solutions)

It is true that this job-hopping occurs among truck drivers, however it is not the drivers who are to blame for the problem, but in fact, the motor carriers creating and controlling the so-called driver shortage and subsequently, the truck driver retention rates.

The International Journal of Physical Distribution and Logistics Management is a business journal which provides cutting edge information and business solutions for the industry. Located in the journal, in Volume 37 Iss: 8, pages 612 – 630, is a report entitled: “Truck driver turnover: what rate is good enough?”

The report, developed by Yoshinori Suzuki, a PhD and expert in Motor Carrier Management, is a tool that motor carriers can use to determine what truck driver shortage/retention rate their company should maintain.

Key informational points of the report are:

It is a Pandora’s Box of sorts, used by the industry to push through regulations that will continue to build the power-hold by the major large carriers, maintain the classification of drivers as unskilled labor and to keep drivers poorer.

The industry and media continue to portray the professional CDL driver as a job-hopping individual who has created two serious, critical situations for the trucking industry. In reality, it is the industry itself that has measures in place to actively control both the retention and driver shortage rates. 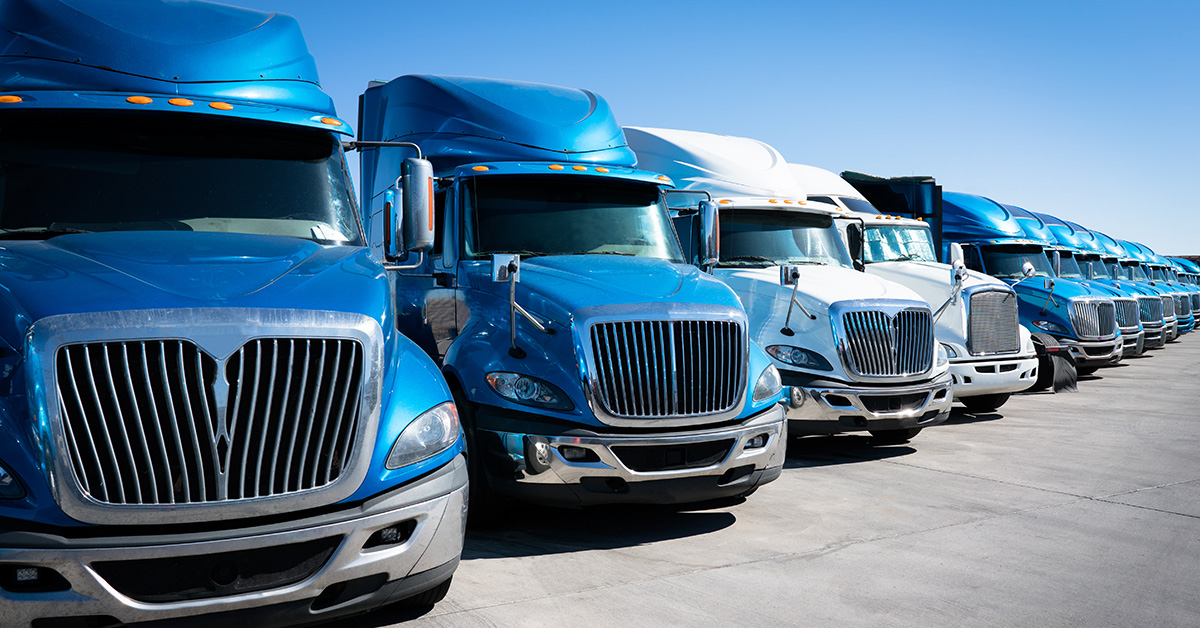 Advantages of Using a Fleet Management System for Your Vehicles 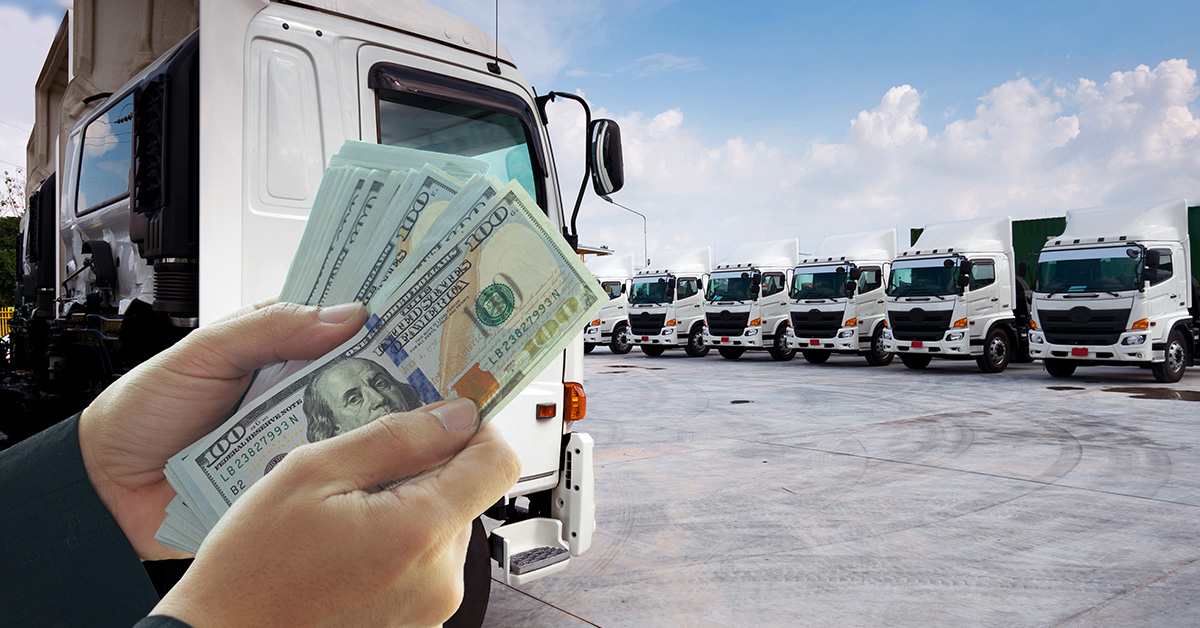 What Are the Benefits of Novated Leasing?

Novated leasing is becoming an increasingly convenient, cost-effective and common way to run a vehicle. For many people, owning a car isn’t always the best …

With today’s tight profit margins in the motor carrier industry, it is essential to utilize every tool available to minimize costs. Efficient fleet management is … 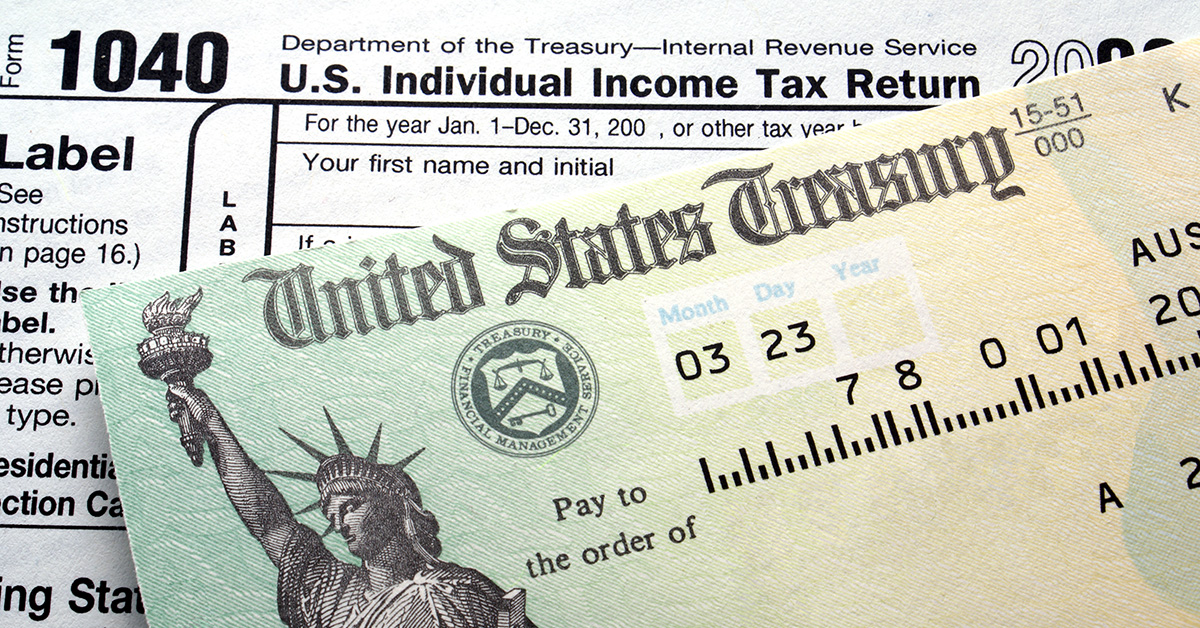 Tax time can be stressful for a lot of people. Worrying about getting everything together and filing on time can cause a lot of undo … 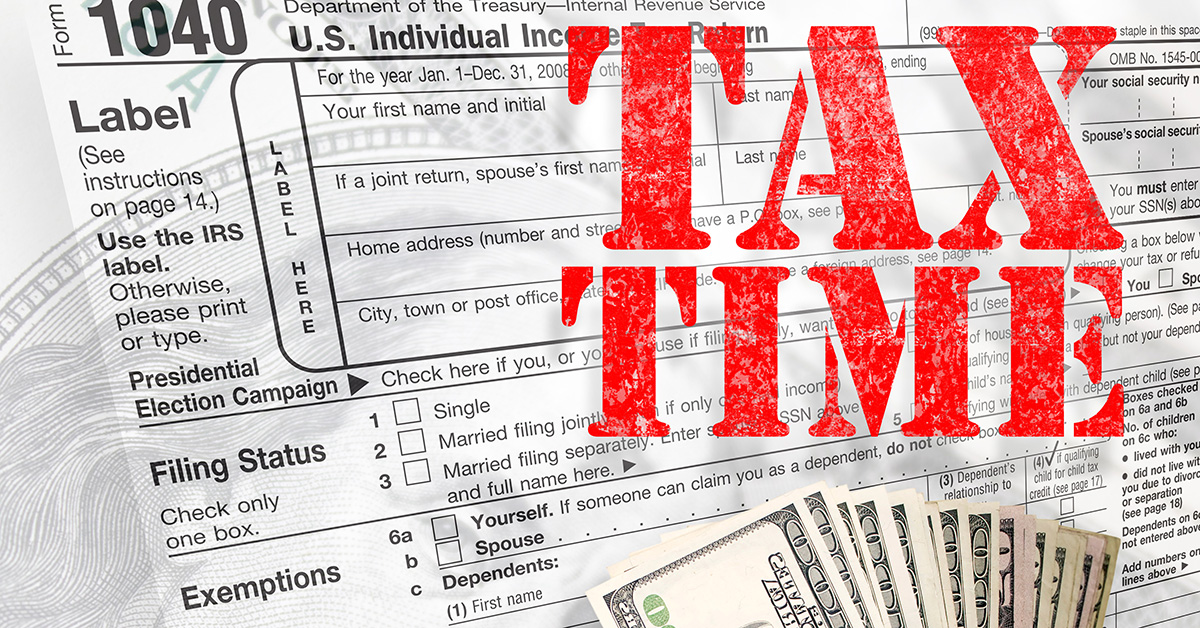 Every tax season thousands of truck drivers leave hundreds of thousands of dollars in tax deductions on the table. This is due in large part …

You are beginning to panic. You just heard that the IRS has begun to allow folks to file their taxes. And, you have nothing ready …